Intel Bridge Technology – What You Need to Know 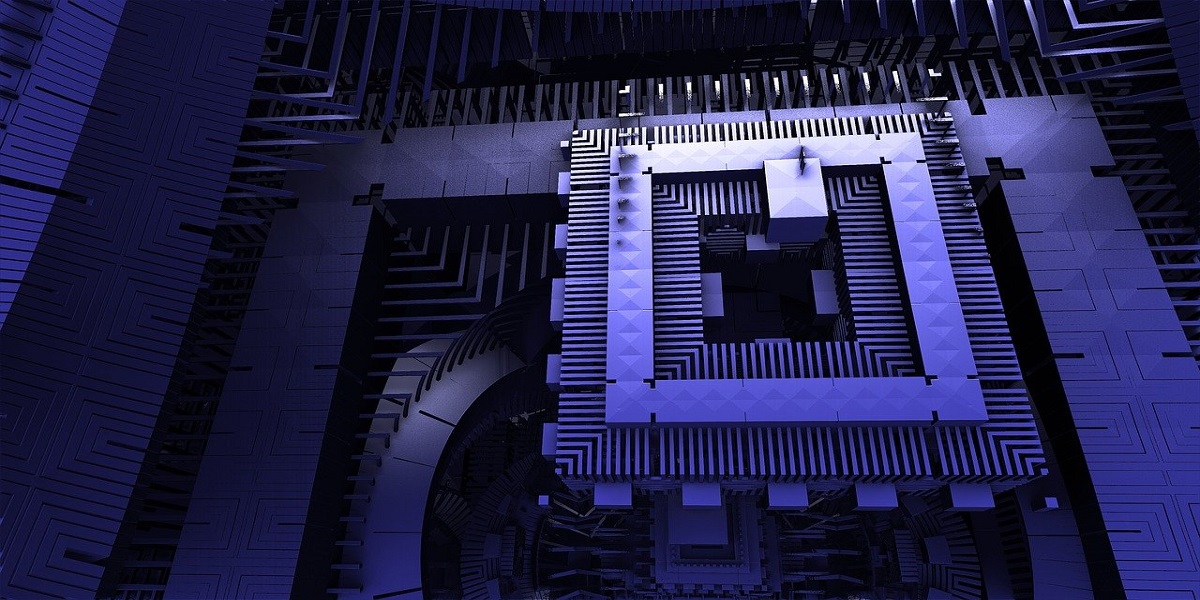 We should be thankful to God that we are born in the age of super computers. Things are so easy now as compared to 20 years back. The ease of access is going at an increased level day by day. Some companies and great people have changed the shape of the world. Microsoft and Intel are two of them. Together they have achieved so much and yet more to come. Intel bridge technology is just another joint in that long chain.

Ten years ago, mobile technology was not so advanced but by the passage of time, it became the basic need of humans. Now out of 7.5 billion people, more than 3 billion are using smart phones. Intel bridge is going to offer them a gateway through which android lovers can operate their favorite apps on windows 11 operating system. Let us elaborate the interesting features of it. Before we go into details, we should recall the ancient bond of the two companies. It will help in understanding their collaboration.

There is a strong history of achievements of Windows and Intel. Because of which they are known as Wintel. Intel provided its upgraded x86 processors to run on windows operating systems. When Andy Grove and Bill Gates joined together, Intel claimed that we are going to change the history of innovation and will produce highest quality ever with the least cost. And time witnessed that they did it. Intel bridge is another proof of that claim.

Many renowned competitors were in their paths. Like IBM, HP, and Apple but Wintel was dominated in late 90s. Especially, the integration of DOS into win 95 was a first master piece. And then there were series of dominant checkpoints in the form of windows NT, XP, 7 and 10. Although Microsoft was playing the leading role in the collaboration, but Intel also achieved remarkable milestones later.

Intel started its journey by making logic circuits with the use of semiconductor devices. Intel wanted to present an alternative for magnetic memory in terms of semiconductor memory. So, it launched Roms and sRams. The first commercial microprocessor was intel 4004 in 1971. Then in 76 intel launched its master piece of 16-bit processor intel 8086. It was revolutionary work from Intel.

Later on, there were series of extension having 86 in the end of model name. Those models are known as x86. Intel dominated its competitors after the upgradation of 16-bit into 32- bit microprocessor. Now x86 are known as 32-bit processors. 32 bit means the way of processor to handle the information. The latest upgradation was 64-bit microprocessors. Now intel bridge technology is one step ahead. It will facilitate the android operating system on windows 11.

After the teaser of windows 11 sent by Microsoft, everyone was wondering about the new features of windows 11. What would Wintel will offer this time. Now windows 11 is ready to excite its users. Intel bridge technology will unite the mobile with the computers like never before. Especially, the game lovers would be able to play the games on computer like they are used to do on mobiles.

According to an assignment help firm, the new Intel bridge technology is basically designed for x86 based devices. The apps which are basically designed for android OS will be compatible to run on x86 based devices. Intel has not restricted to its technology just with android and x86 combination. This is just an initiation. Intel will make it compatible with other devices as well. Here is the statement of Intel Corporation .

“In simple words, Intel Bridge technology allows the translation of applications complied for non-x86 platforms (Android) into x86 instructions making it possible to run them on Windows 11 OS with Intel CPUs.” With the ideas from history, you can say that intel has taken the reverse idea of Apple software which allows the mac applications to run on x86. But it is just estimation. Intel’s work is far upgraded from it. It is the unique initiative of its kind.

There are many interesting features of Intel bridge technology. Importance of intel was never hidden from the world, but now with its outstanding features, it is simply amazing. Intel bridge technology will improve the connectivity of the mobile and the computer with WIFI 6E. It is designed for more than 50 different laptop designs. Broadcasting the ecosystem of apps is now upgraded and you can enjoy easy and uninterrupted broadcasting through your mobiles using windows 11.

Gaming features will totally be changed for the gamers. With the increasing interest of gamers in the mobile, it is a super-efficient offer from intel. Windows 11 will bring back the gamers to computers. The complex tasks like image processing and graphics handling are optimized in intel bridge technology. All of the tasks which were related to artificial intelligence were not compatible with the mobile devices. But now they will.

There have been raising a question since the statement of Intel. Whether Intel will facilitate the other alternative platforms or not? Not satisfactorily but yes, experts are giving their affirmative opinions about its compatibility with AMD platforms. Intel is not compatible with AMD Ryzen platforms, but there is much more expected from the intel bridge technology. Because it supports all x86 devices and AMD is one of them.

However, Microsoft has given a satisfactory statement that all silicon processors would be able to run android applications. If this is possible, then one can predict that may be Arm-based devices would not even require intel bridge technology to run in future. But this is just an assumption yet. We should wait for Wintel to announce the complete details for other platforms to comply with Intel Bridge Technology.

Windows 11 is going to release with its astonishing features. Intel Bridge Technology is the best offer Windows 11 will provide. Through this technology, android apps will run on windows like never before.

How do I Sync SmarterMail with Outlook with Emails, Contacts and Calendar?

Vidalista 60mg: Solution For Erectile Dysfunction in The USA

AI for Risk Management: A Game Changer for The Insurance Industry