Tourism in Pakistan: The Land of Nature and Adventure 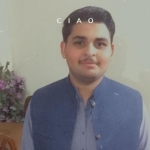 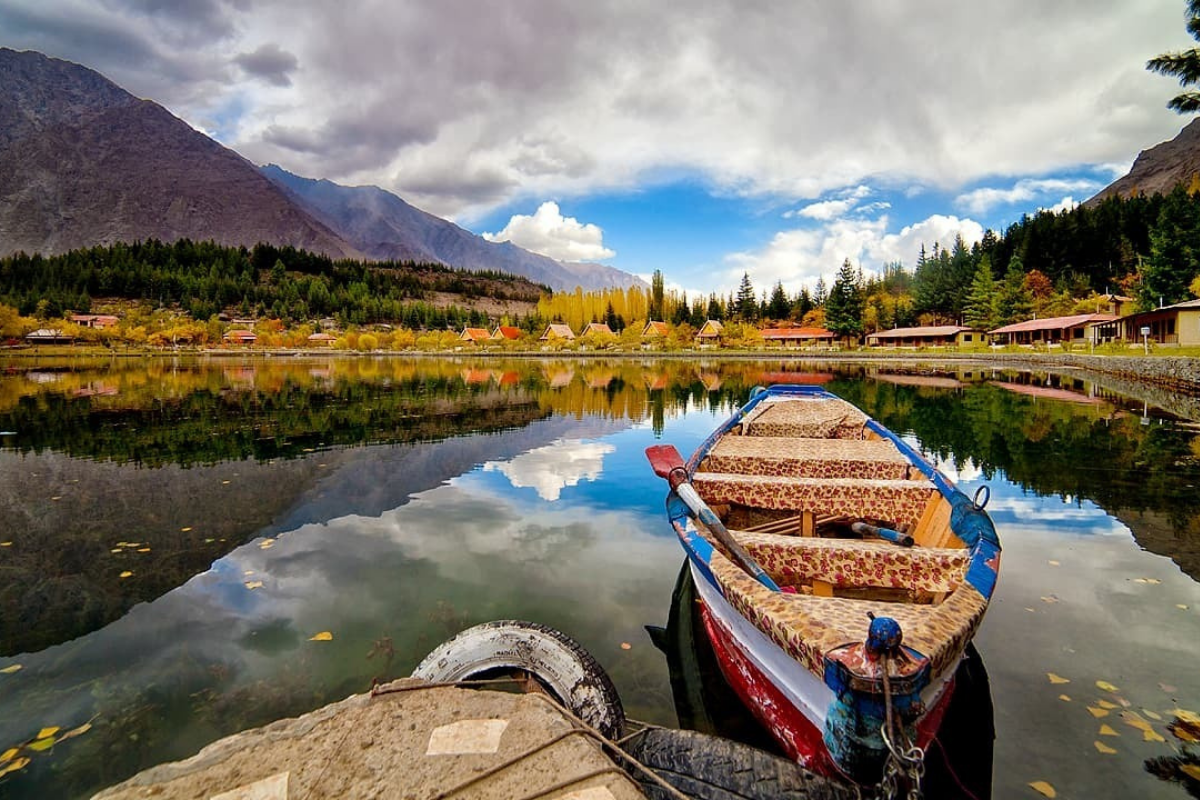 A significant surge in tourists around the work in Pak has shown in recent years. It positively impacted the country’s economy. The restoration of tourism in Pakistan is making a positive impact on the state’s image of foreigners.

Moreover, government and private institutes are welcoming this change. In 2017, a CNN report presented an increase of 200,000 tourists in that year. It was an estimate of about 1.7 million foreigners.

And in 2013, the PTDC (Pakistan Tourism Development Corporation) recorded triple the number of tourists arriving annually.

The political instability has shadowed Pakistan tourism and its perception for a long time. However, many professional tourists like Will Hatton changed the world’s perspectives about this republic. They showed them the reality of the nation’s people and their hospitality through the first-hand experience.

Hatton named this country “The ultimate adventure backpacking destination.” Moreover, he wrote about Pakistanis as “The most hospitable, kind and welcoming people.” He said that these people were open-hearted and gave him food for free. Moreover, they helped him sightseeing all over the town and treated him like a royal.

He added that Pakistanis are anti-Taliban since he didn’t suspect any terrorism. Also, some locals were capable of understanding and speaking English very well. They were humble and more protective over their guests than any other country.

In the mainstream western media, this country was presenting an image of war ton region. They have made misperceptions of its portrayal.

In reality, this nation has one of the strongest armies that covers the borders of the state. They protect the kingdom from intruders and forces attacks.

Since there is a significant improvement in security matters and the availability of visas is an easy process, it is attracting more visitors. That’s why branding and coverage media is benefiting this aspect.

In the British Backpacker Society report, Pak has ranked first positive from 20 countries. It has given the name of “the number one adventure travel destination” for 2018. The hospitable communities and wildness of the Himalayas were the aspects that made growth to it.

There are rough terrain and loft peaks. There is a total of 14 worlds’ highest peaks, of which four are present here. But professionally made roads and Karakorum Highway (world’s highest paved Highway) has made the peak and mountains for visitors.

The Karakorum gets on an altitude of 4,693 meters above sea level. And it joins the Pak with the China borders.

The state is the cradle ground from the Indus Civilization. It contains many relics of the Mughal era and Ghandhara Civilization.

The Gurdwaras are among the mighty cultural treasures of the state. These are the sacred shrines of Sikhs. Moreover, Guru Nanak, the founder of Sikhism has born here.

Therefore, the country allows thousands of Sikhs from India and the world to visit their sacred shrines. Hence, it is affecting the improvement of India and Pak’s geopolitical relations. And travels are benefiting the communities of Pakistanis and Sikhs all over the globe.

Despite being a rich-cultured county, it is an ultimate destination for economic trips. Moreover, it is inexpensive to travel to this place because the food, transportation, and hotels are cheap.

“A weekly budget of $100 will be sufficient,” said Hatton. Moreover, there are several beautiful places where you need to visits to believe.

This state was the hotspot until the mid-90s. And most hotels have booked in advance. But all of this was impacted by religious instabilities. The nation has to work hard to regain visitors from outside due to the negative impact of politics.

However, security companies and private agencies are helping in the improvement of this industry. In 2017, there was a significant increase of 80-90 percent in hotel bookings. It greatly impacted the GDP of the state. The improvement to the travel industry is a way to bring concepts about the country’s landscapes and spots. Pak has a lot to offer. It is the land of pure and heartwarming people. The land of giants, mountains, and peaks is everywhere. It is everything you wish to see once in a life. It is Pakistan.

Why You Should Hire Movers and Packers in Pune

The Best WordPress theme for traveling 2021

Visit top places in Cairns for the best of everything!

How to Treat ED by Using Vidalista 60 | Check out now

The Following Digital Marketing Trends to Watch in 2022.